Wimbledon Whites Through the Ages

Wimbledon whites through the ages

Proving two weeks of style, excitement and plenty of Pimms, strawberries and cream, Wimbledon fever takes over London once a year. To celebrate our favourite sporting occasion, we took a look back through the archives at how the traditional Wimbledon whites have changed and evolved from long skirts and corset tops, to the fashion-centric pieces we see today…

1905 – May Sutton-Bundy caused a stir in 1905 when she rolled up her sleeves to cooldown, thereby revealing her wrists. The long skirts, heavy fabrics and corset tops that were worn during the 1900s with waist-cinching belts, must have made moving across the court a challenge!

1913 – British champion Dorothea Lambert-Chambers won Wimbledon an incredible 7 times; all while wearing two stiff petticoats and corsets. Not the most comfortable of workout ensembles…

1925 – The arrival of the 1920s saw a shift in women’s tennis looks – ridding the women of long, binding outfits in favour of shorter, looser-fitting skirts.

1940 – Katharine Hepburn was responsible for changing women’s tennis fashion during the 1940s when she opted for higher-waisted designs that flattered her physique. She was also the first to mix it up with shorts rather than sticking with the traditional tennis skirt. In 1949, Gussy Moran debuted the first lacy knickers to be worn under tennis skirts – a trend that many female tennis players still adopt today.

1953 – This decade saw a style throwback to the early 1900s with cinched waists and demure cardigans, as seen on Maureen Connolly Brinker.

1960 – Women on the court first began wearing skirts above the knee, paired with collared tees. Wimbledon champions Maria Bueno and Billie Jean King were at the forefront of this trend.

1974 – Chris Evert was one of many female tennis players to take the skirts shorter with more flattering, tighter fits and pops of colour. The disco fashion trend of the 70s showed up on the court with slightly flared skirts and oversized collars.

1985 – Players got a little more daring with their on-court outfits, either with more colour or very different designs. Anne White’s Wimbledon catsuit is a model example. Despite following the all-white rules, she was asked never to wear the catsuit to Wimbledon again.

1999 – The 1990s saw the arrival of more breathable, lightweight fabrics and even shorter skirts, as seen on Steffi Graf at Wimbledon in 1999.

2002 – As seen here on Anna Kournikova, by the early 2000s, skirts had risen a few inches more and very fitted, matching two-pieces were standard on the court.

Present – Mesh panels and more fashion-forward designs have begun showing up on the court, with tuxedo tops, mesh panels and flared dresses playing centre stage. Players including Serena Williams have taken the fashion on-court look up a level blurring the lines between the catwalk and sport with on-trend pieces.

Get ready for the court with our Tennis collection launching in Spring 2018, in the meantime shop new arrivals. 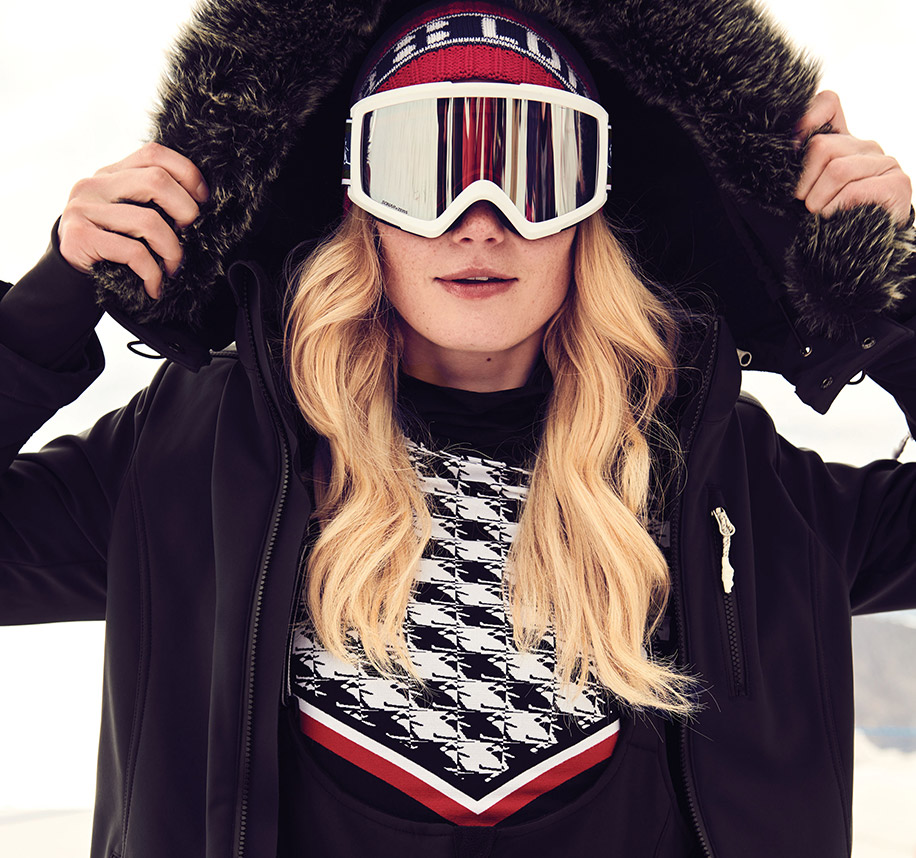 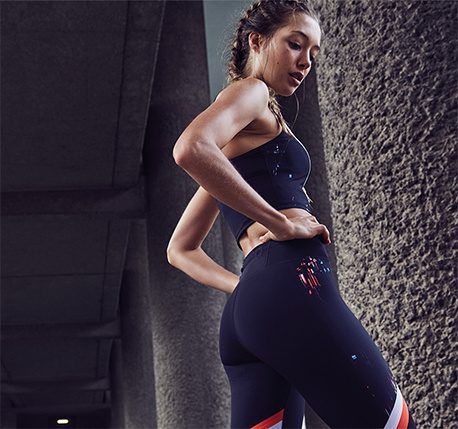 Tamara: Why I love the Zero Gravity Leggings
Read more